I am a musicphile who loves writing about phenemonel music of all genres and eras. I was floored last year when legendary songwriter, Carole Bayer Sager, thanked me for a piece I wrote about her 1978 masterpiece debut album. Carole has written for every music icon you can name, Frank Sinatra, Stevie Wonder, Ray Charles and Aretha Franklin, to name a few on a long list of equally legendary names, and she wrote so many popular songs that you probably have hummed along to one in the last few months. An acknowledgment from her tells me that I'm doing something right/write! 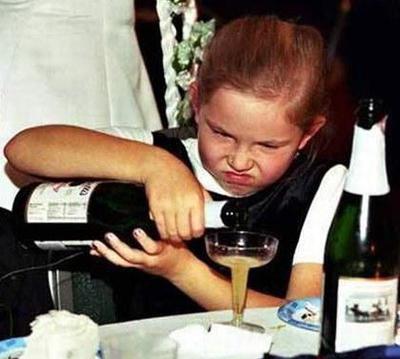 Guru’s Jazzmatazz: It’s Time To Mellow And Lounge After A 24-Hour Ride On The American Political Roller Coaster

Yesterday was a tense and frustrating day in the United States. Actually, it was more like a literal crazy day! The morning awoke the country to the news that the The Supreme Court voided a central part of the Voting Rights Act, a law put in place during the Civil Rights movement to prevent historically racist states from creating obstacles to voting. When civil and human rights are being attacked all in one day, it can create some serious unease. Today, some deep breathing is in order and it’s time for some “Loungin'”. 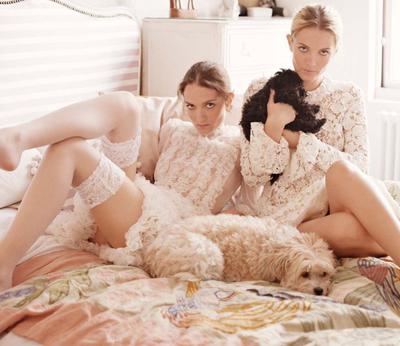 Ease and breeze into Monday with the new queens of dream pop, Elektra and Miranda Kilbey. This year, the fashionable 21-year-old Australian/Swedish twins have been getting attention and accolades from their heavy yet sweet-voiced dreamy sad songs that say so much. Many a performer has lamented over the exhausting trials of touring, but these twins have a leg up, as they spent their youth logging frequent flier miles and serious jet lag from 24-hour flights between their father’s home in Austral 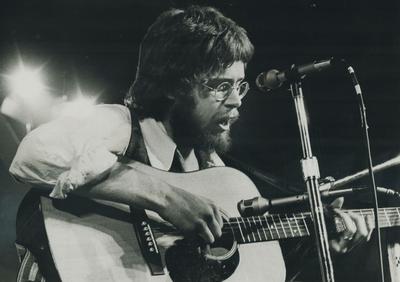 The 'Rumours' Are True: Bruce Cockburn on His New Memoir

(Editor for this Rolling Stone magazine article) When many artists visit New York, they stay at downtown hotels like the Mondrian or the Bowery. Bruce Cockburn stays nearby at the Soho Holiday Inn. In town to launch his new memoir, Rumours of Glory, with a concert and book signing, the iconoclastic singer-songwriter arrives in the lobby wearing a modest outfit of black pants, black combat boots and a long black coat. "This is not your standard rock & roll memoir," Cockburn writes in the book's preface. "You won't find me snorting coke with th 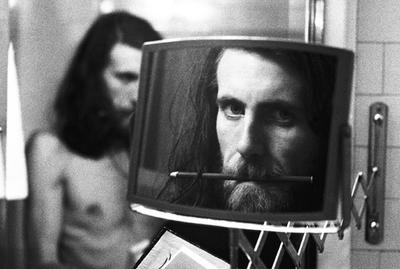 (Editor for this Rolling Stone magazine article) Cleveland's Rock and Roll Hall of Fame and Museum has launched "Touching the Flame," an exhibition of more than 140 objects chronicling the life in music and art of rock legend Graham Nash, from his fledgling years in skiffle bands in the north of England, through his breakthrough with the Hollies and his decades-long journey with Crosby, Stills, Nash and (sometimes) Young. Drawn from Nash's personal collection, and including items from the museum's archive and loans from friends, the exhibition 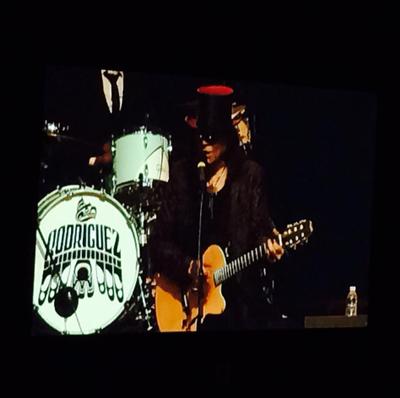 Ease into Monday: “I Wonder” by Rodriguez

The Wonder of Sixto Rodriguez Known primarily as “Rodriguez” today, the Mexican-American artist straight outta Detroit, he has gone by several cool monikers since the early 70s, Rod Riguez, Sixth Prince and Jesús Rodríguez.” Having seen him live at the Greek Theatre in L.A., I wish he’d go by “Sixth Prince” because there is something otherworldly and special about this man—his inner glow, his outer glow, his presence, whatever you term it, it is palpable as it spills out from him to his audien 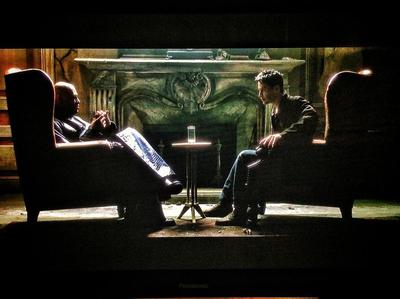 An Open Letter to Kanye West: Dissecting Your Grammy Rage

I think the general public doesn’t understand your anger — and they’re confused — and with that fact that you apologized to Beck last week, I think you are now confused, too. There is something wrong with the Grammys. You feel it. You see it. You’ve professed this feeling loudly, so many times, in so many ways. AND, ISN’T IT IRONIC, DON’T YOU THINK? Ironically, Kanye, you made the now-irrelevant Grammys — well, somewhat relevant again. I hope this open letter sheds some light... 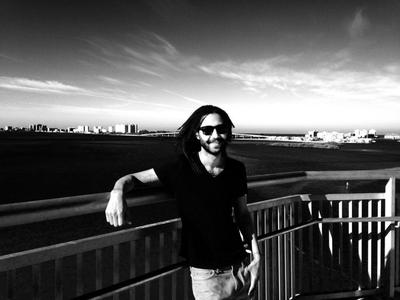 DJ Roshay’s New Album SOLAR TEAM Shines a Light on a New Day … plus his mad-crazy love for Madeline Kahn!

Los Angeles DJ-songwriter-musician David Roshay definitely agrees with the Urban Dictionary’s definition of the name Madeline. His ethereal and sweetly sensual melody named after the late Madeline Kahn is an endearing tribute to an iconic actress. The Urban Dictionary defines Madeline as such: “Madeline Kahn is my favorite actress ever!” DJ Roshay proclaims. “I grew up on Mel Brooks films and I was taken by Madeline. History of the World, Part 1, Blazing Saddles, Young Frankenstein…and Clue—al 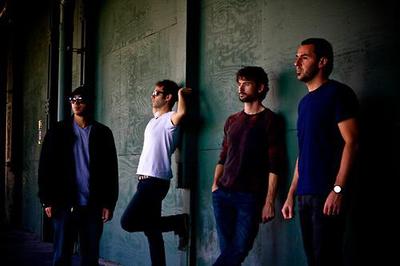 When Greek Philosophy Meets Music: Living In The Moment With Sojourn Society

2,500 hundred years ago, Greek philosopher Heraclitus said there is nothing in the world that is reliable and unchanging, and there is nothing that we can hold up as a certain, unchanging truth. Unlike Plato, who believed in order for something to be real, it had to be permanent and unchanging, Sojourn Society recognizes life’s ebb and flow as they interpret music—like life—to be a constant flow of energy. As they revamp what music means to them, they revamp what music means to us. While most 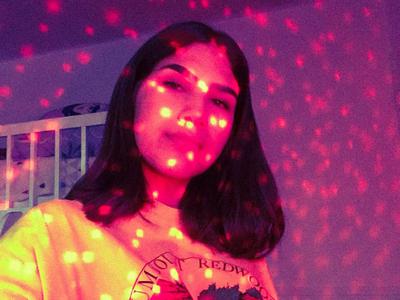 “In My Dreams” is dreamy, genre-spanning, synth summer fantasy with an intro that—if you close your eyes— , and then, suddenly, fast forwards a few decades to place you inside a highly-saturated, primary-colored fantastical universe akin “Little Big Planet”, a wonderland where you’re weightless, jumping around the virtual cosmos, eventually finding yourself plopped into an animated 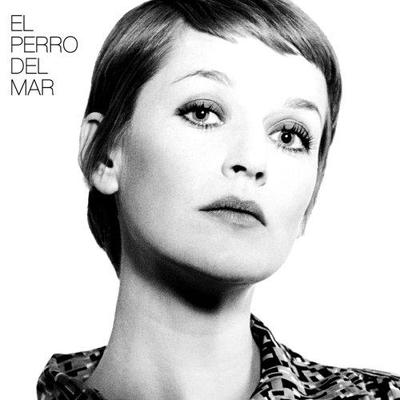 Can you imagine a cool, sexy, modern cover of Dionne Warwick’s 1964 classic “Walk on By”? Yes! … and, it could not be a better homage, with this track giving life to an old favorite and making it soulfully chic and suave. The sole member of El Perro del Mar (translates to The Dog of the Sea) is Swedish songbird — and Twiggy look-alike — Sarah Assbring. The legendary wrote many of his classic melodies specifically for Warwick — and like Dionne’s satin-smooth vocals — Assbring’s sweet, soothing 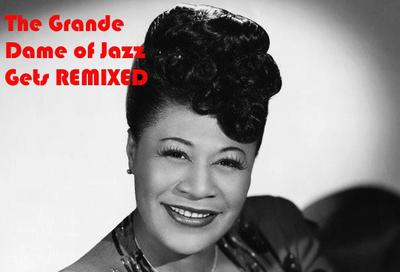 Ella Fitzgerald was — and still is — the Queen of Jazz. Her voice, spanning three octaves, is one of the best the world has known. With the help of RAC ( Remix Artist Collective ), The First Lady of Song is being introduced to a whole new generation of people who might not otherwise have the privilege of knowing her music. Artists, indeed, RAC got it right with their modern, jazzy thumbing-beat remix of Ella’s ‘Too Darn Hot’, released late last month. in 1948, works seamlessly as sleek, chillo 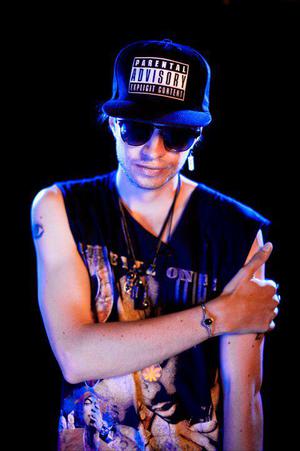 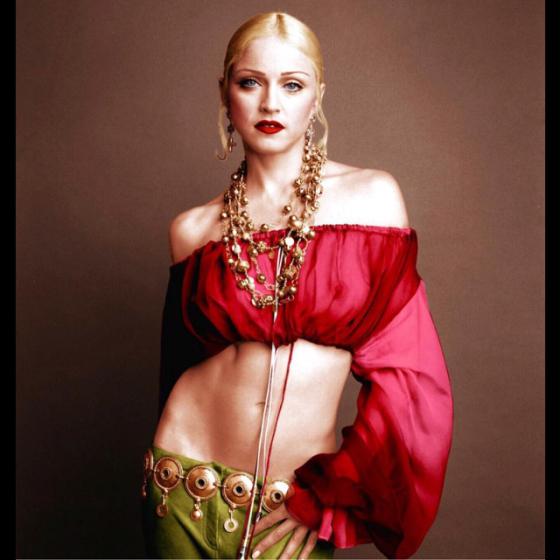 Madonna at 60: Rebel Heart For The Ages

No female artist has done more to crush the repressive, patriarchal structure that has held women down for eons than Madonna. In 1984, she told Dick Clark she wanted to rule the world, and that same year, she writhed around “Like A Virgin” on the stage of the MTV awards, delivering one of the most famous performances in MTV and pop music history. She charged into the 90s like Joan of Arc rallying women to “Express to Yourself!” any damn way they pleased. And ever since, she has, indeed, ruled the world. 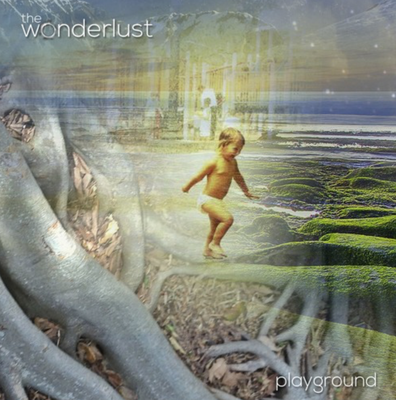 A new EP from the Bay Area downtempo duo, The Wonderlust, is dropping April 13, but you can hear it here first—and it will ease you into Monday like no other. The four tracks on “Playground”—”No Parachute”, “Terminator”, Scheherezade”, and “Makes You Wonder”—are not your run-of-the-mill downtempo songs. Instead, The Wonderlust gives the listener something unique and fresh: a fusion of downtempo and lounge mixed with chic soft-rock and electro easy listening. Lionel Richie and his piano keys ha 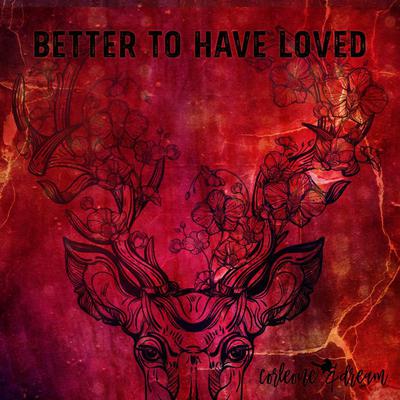 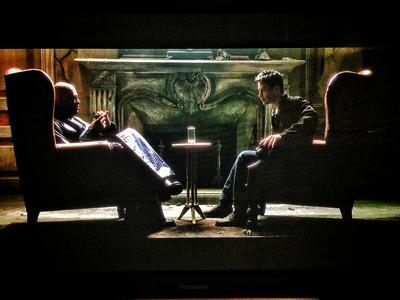 An Open Letter to Kanye West: Dissecting Your Grammy Rage

Dear Kanye, I think the general public doesn’t understand your anger — and they’re confused — and with that fact that you apologized to Beck last week, I think you are now confused, too. There is something wrong with the Grammys. You feel it. You see it. You’ve professed this feeling loudly, so many times, in so many ways. Like Morpheus once told Neo, “You don’t know what it is, but it’s there, like a splinter in your mind, driving you mad. It is this feeling that has brought you to me. Do you know what I’m talking about? AND, ISN’T IT IRONIC, DON’T YOU THINK? 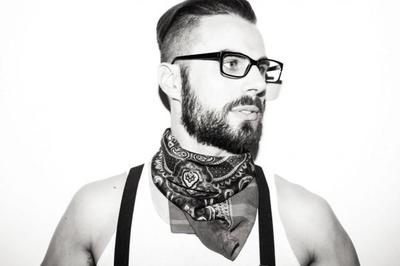 Lost Midas is the stage name and alter ego of Boston-born Jason Trikakis. Before embarking on a solo career, Jason was a member of the popular seven-piece funk/hip-hop fusion band Press Project, which he and his band mates formed in college. Recently, he made the cross-country move from east to west coast, settling in none other than my hometown — Los Angeles — where he performs regularly as he gears up to make his mark on the music world as a solo artist. His EP, Memory Flux, will release Sept 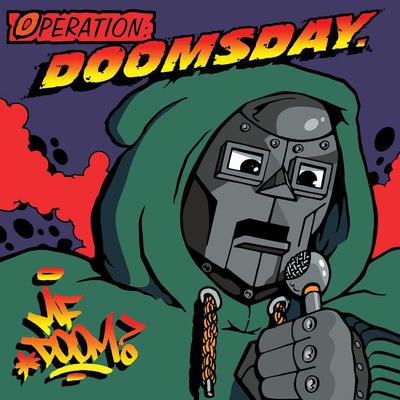 Where Jazz Meets Rap: MF DOOM “Rhymes Like Dimes” Will Ease You Into The Weekend 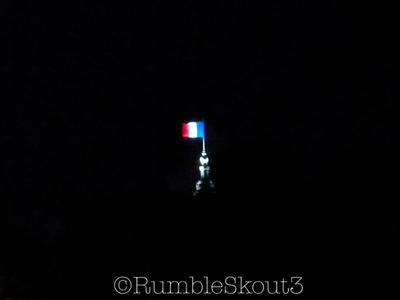 Tragedy in Paris: Where to go from here

We have traveled the entire country of France by plane, train and car.  It’s one of the most beautiful places on earth.  Naturally, our minds flashed to how we could have easily been back in Paris sitting in a cafe with a glass of wine, or attending a concert for a California band, the state where we live.